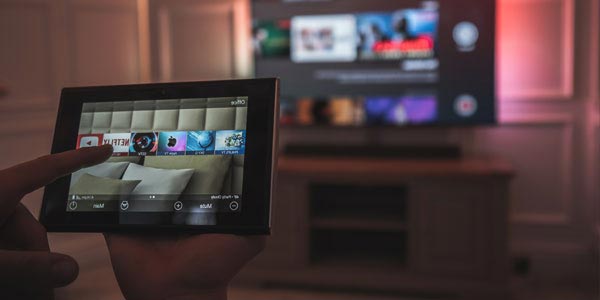 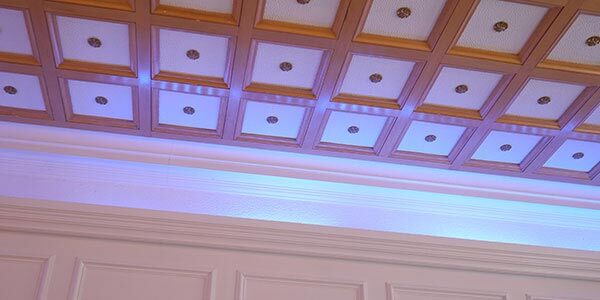 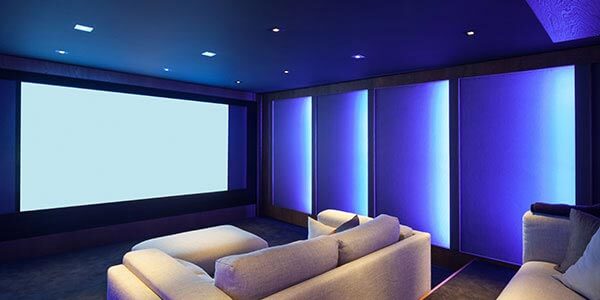 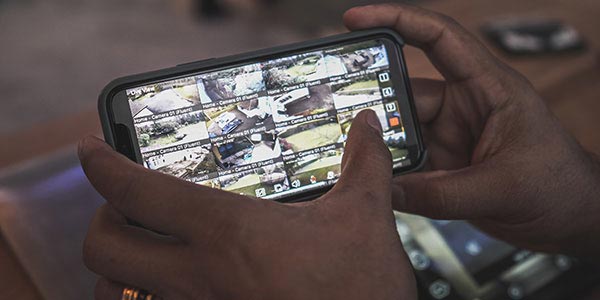 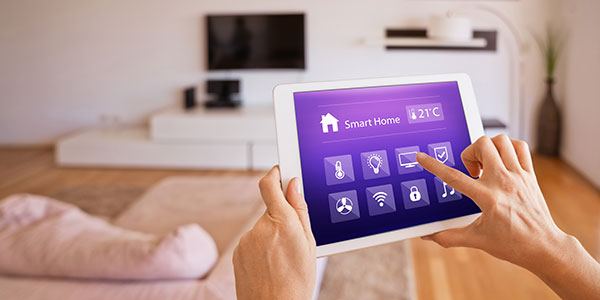 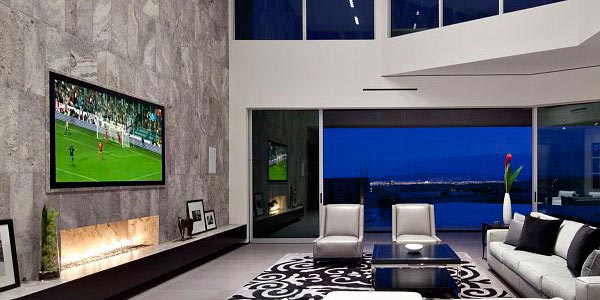 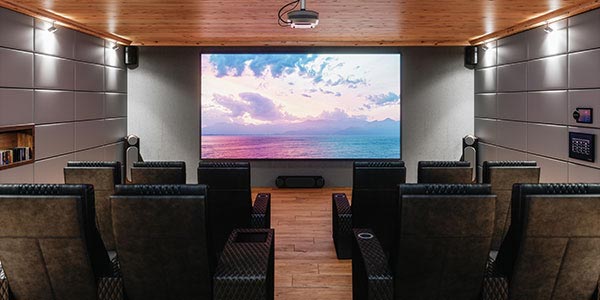 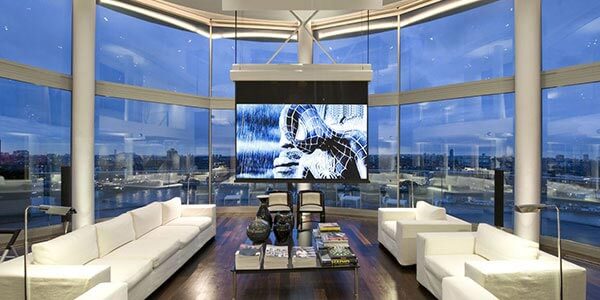 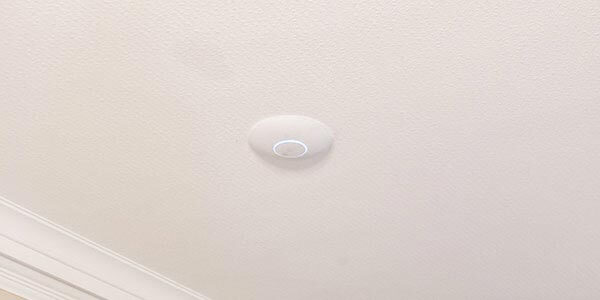 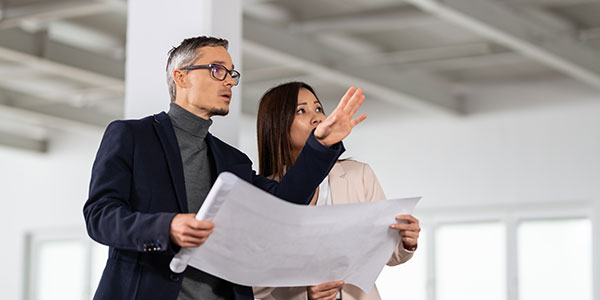 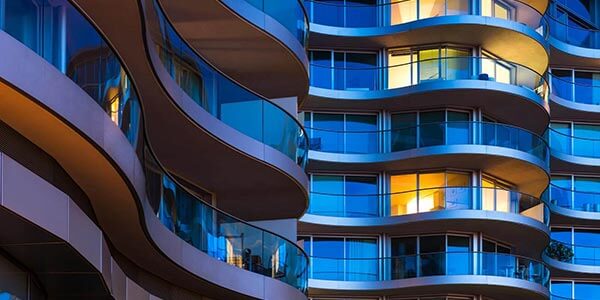 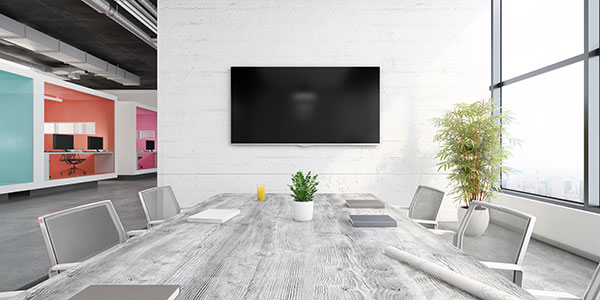 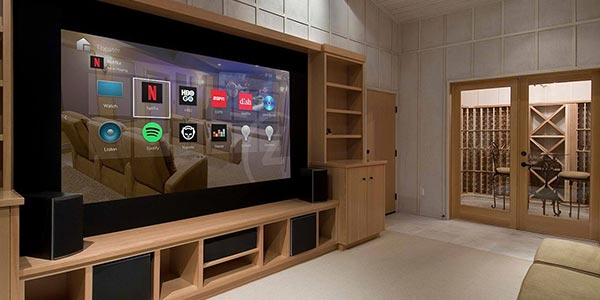 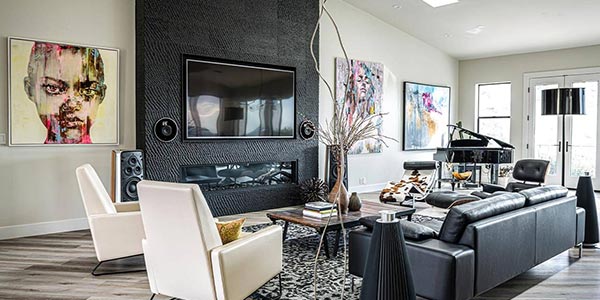 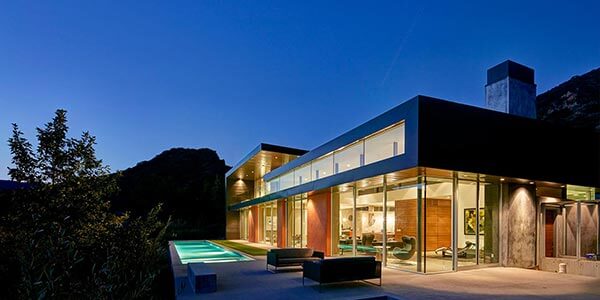 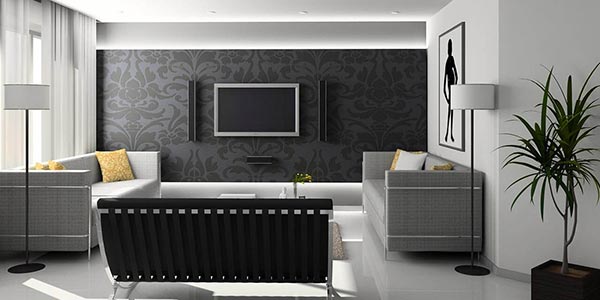 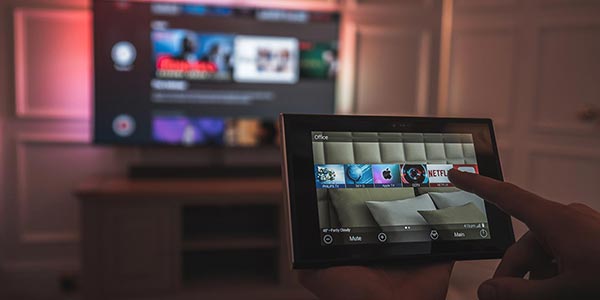 Is it the right time to consider an 8K TV?

We know what you’re probably thinking: “8K TV? Can’t we get used to 4K TV first?” It’s true that 4K TV has only recently edged into the mainstream, with many films and TV series now released in 4K format as standard. However, the tech world never stands still – hence the advent of 8K TV.

Big-name brands including Samsung and LG unveiled 8K TV sets at the Consumer Electronics Show (CES) in January, but the technology has been on the market for years. Therefore, would you still be an “early adopter” if you opted for one now – and would you be right to do so?

In theory, all of those extra pixels will enable you to see the on-screen imagery in much more detail. However, you won’t be able to make the most of an 8K TV set unless you use it to view content actually filmed in 8K – and TV content of this resolution is currently very thin on the ground.

Let’s put it this way: you probably shouldn’t be quick to invest in an 8K TV if you will be sourcing your TV content mainly from mainstream sources like Netflix and Amazon Prime Video. We say “probably” because there’s still upscaling, where 8K TV can allegedly boost detail in non-8K content.

Is upscaling a big incentive to buy an 8K TV right now?

Firstly, how exactly does an 8K TV upscale non-8K content? It does this by using artificial intelligence to analyse each content frame and sharpen the existing details there to leave the image looking as though it was originally shot in 8K – or, at least, that’s the aim.

Of course, the problem is that the TV can’t depict detail that wasn’t originally caught on the footage in the first place. For this reason, the TV uses an array of technical wizardry to fill in the gaps as convincingly as it can – and that’s where you could start to see the problems.

On the other hand, you might not – as 8K resolution is so immensely rich in detail that your naked eyes are unlikely to stand a chance of processing it all. While an 8K TV could still subtly outpace a 4K TV in refresh rate and colour vibrancy, the most important word there is “subtly”.

Should you buy now or for the future?

The decision you make could largely depend on your budget. With many streaming services likely to take years to add many hours of 8K content you actually want to watch, you could see sense in buying a cheaper 4K set for now – and using some of the savings to fund a home cinema or media room in which you could enjoy watching what’s on that screen.